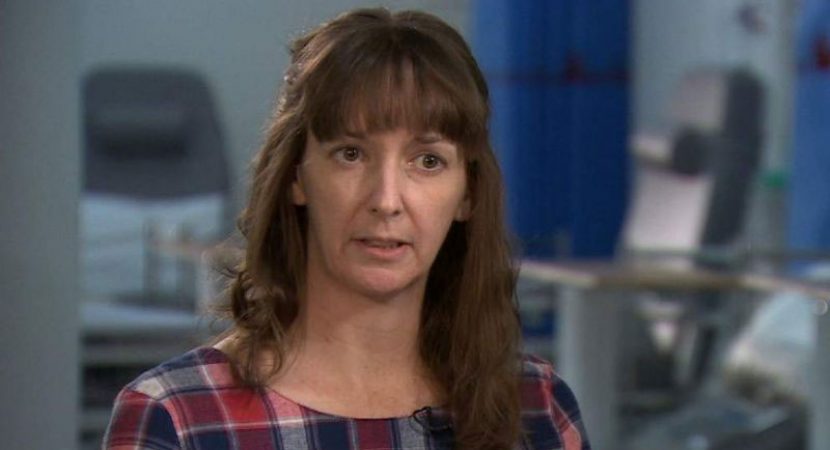 Pauline Cafferkey is now critically ill after her condition deteriorated, the hospital treating her said Wednesday. Cafferky, who was first diagnosed with Ebola in December 2014, has been held in the high level isolation unit in London’s Royal Free Hospital since 9 October after an apparent emergence of the virus.

She’d half jokingly told me that a few of the after effects she’d been experiencing – joint pains, thyroid problems – were down to being “a bit older” than the other two British Ebola survivors, who hadn’t reported such significant problems.

She said: “At that point me and my family believe they missed a big opportunity to give the right diagnosis and we feel she was let down”.

The mis-diagnosis of Cafferkey at the after-hours clinic brings back devastating memories of the first of two deaths from the Ebola Virus in the United States.

Lots of viruses, even the more common ones that we get in England like mumps, measles or used to before the vaccine came in Rubella things like that, children would recover – acute phase – but then months later, maybe even a year later, they’d be seriously ill again.

It emerged that bungling docs at Glasgow’s Victoria Hospital turned the 39-year-old away saying her symptoms were just “a virus”.

Officials say it’s unlikely that Cafferkey will transmit the virus to others, but they are monitoring 58 close contacts of the nurse – a mixture of friends, family and healthcare workers – with 40 of those offered vaccinations as a precaution, according to the Belfast Telegraph. A Liberian woman whose only known exposure from the virus was sexual contact with her Ebola survivor fiance, died last summer.

Pauline Cafferkey was readmitted to a specialist isolation unit at the Royal Free Hospital in London last week.

Her sister Toni, 41, said earlier this week: “Instead of being taken into hospital, she spent the whole of Tuesday very ill”.

She was placed in an isolation unit at Glasgow’s Gartnavel Hospital after becoming feverish, before being transferred by an RAF Hercules plane to London on December 30.

On January 3rd, the hospital issued a statement saying that Ms Cafferkey was in a critical condition, but her immune system rallied, with the help of intensive medical support.