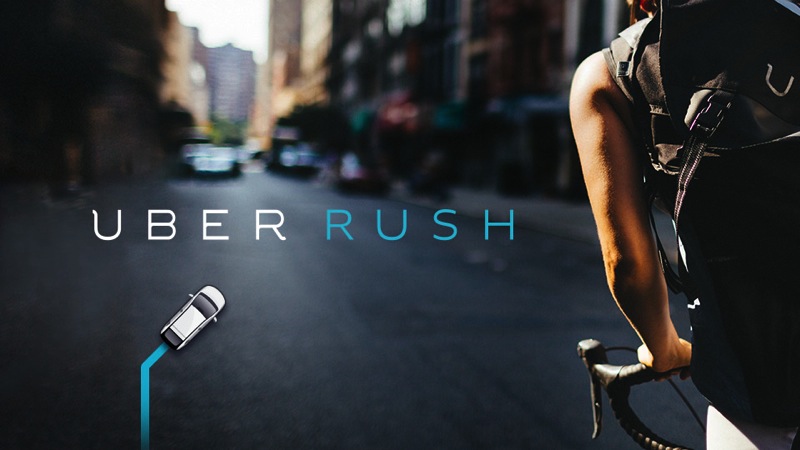 On-demand transportation company Uber announced Wednesday that in addition to transporting people via its UberX and town auto services, and delivering lunches via UberEats and UberFresh, it will now transport, well, anything you want.

And so begins the war for supremacy in the local on-demand delivery space.

Drivers who wish to drive for UberRush will have to opt in and receive training on package deliveries. The startup Deliv, backed by several sizeable mall companies, powers same-day delivery for big retailers like Macy’s and Kohl’s behind the scenes.

Uber, which has been testing the service in a few areas, said its new UberRUSH will allow consumers in Chicago, New York and San Francisco to get quick delivery of flowers, burritos or “pretty much anything in minutes”. With all that competition, Uber will have to work hard to stand out.

Uber’s new service will likewise compete with a rash of delivery apps like Postmates.

For merchants that use software providers like Shopify, the Uber same-day delivery button will appear as an option to customers when they’re checking out – but only if the delivery address is within the vicinity of the merchant. “In New York City, one in eight orders on Shopify have been purchased by shoppers within 20 miles of a merchant, which is why we’re excited to work with Uber“.

Merchants can request an Uber pickup and both the customer and the merchant can track the exact location from pickup to drop-off from Shopify. But unlike Postmates, when you open the Uber app, you won’t be flooded with a number of businesses that can deliver something to you.