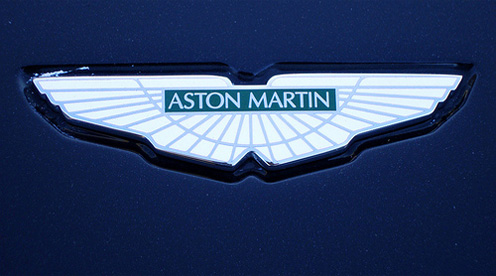 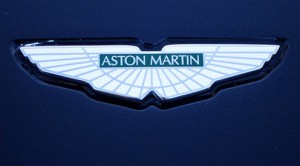 Selling is proving difficult because prospective buyers are not willing to pay the roughly $800 million required by Investment Dar for its participation – the price paid for it in 2007. The company needs the money to pay its debts. Aston Martin was founded in 1913 by Lionel Martin and Robert Bamford at Aston Clinton Hillclimb in Buckinghamshire, England. The company was owned by Ford between 1994 and 2007 and have become a part of Ford’s Premier Automotive Group in 2000. Ford sold Aston Martin to a group of investors, but still holds a participation of $77 million (15% stake) in the luxury car maker which is now based in Gaydon, Warwickshire, England. Investment Dar holds a 64% stake in Aston Martin. A new investor could help Aston Marin to develop cars that would compete with Bentley and Ferrari.

A representative of Investment Dar denied that the company would seek a buyer for Aston Martin. A source said, however, that Toyota hired two months ago an auditor for an analysis of the stake takeover in Aston Martin, but it has not led to a complete evaluation.

Aston Martin still uses the Ford engine, but lost access to other resources of the American group and is the only luxury brand that is not part of a large automotive group. This independence might be a handicap, as the auto industry is being pressed to develop technologies to improve fuel efficiency.