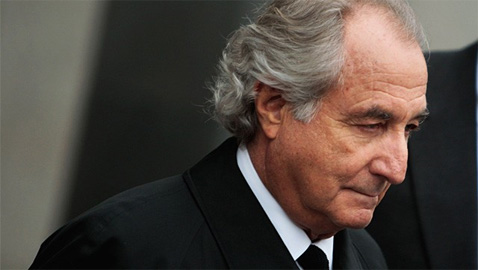 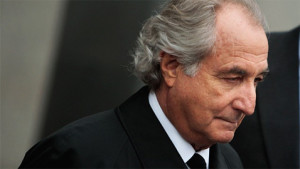 Former investor Bernard Madoff, sentenced to 150 years in prison for a pyramid type scam, gives advice to the U.S. regulators to create an equal playing field in the financial market. He said that markets are inaccurate in many respects to individual investors and he made several recommendations to the supervisory authorities of the financial markets. In his view, the U.S. Securities and Exchange Commission (SEC) should have more resources to protect investors.

SEC is heavily undercapitalized, with no money for hiring the right people. Basically, the institution is a basic workout place and when employees are qualified for a better financial job, they go to work at private companies, he noted.

“They didn’t catch me because the whistleblower, Harry Markopolos, was leading them down the wrong alley. He was an idiot,” Madoff said in an interview with MarketWatch. Hedge funds are a threat for the financial markets and must be registered with the SEC, Madoff revealed. A major shortcoming on Wall Street is the exemption of hedge funds from registration with the SEC conditions if they administer funds under $100 million. Madoff said that he didn’t register with the SEC as an investment advisor until 2006.

“From 2006 to 2008, when I was caught, I never had an investment adviser inspection by the SEC. They are supposed to do it every two years. If I had an inspection, I would have been caught sooner,” he said.

In addition, audit firms should examine other audit firms, said Madoff, which would ensure that these checks were done in a proper manner. He said that these companies use as an excuse the competition between them. According to Madoff, a proper audit control would reveal most frauds. Bernard Madoff is a former stockbroker, investment advisor, financier and non-executive Chairman of Nasdaq.

Madoff was tried in 2009 in the United States for the largest Ponzi scheme in history, and sentenced to 150 years in prison after defrauding thousands of investors of almost $65 billion – money missing from client accounts including fabricated gains