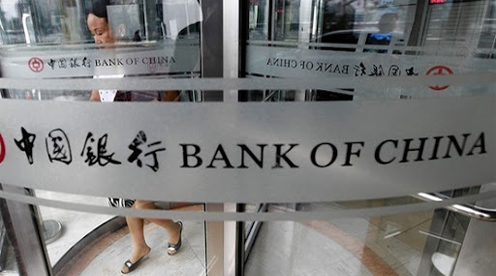 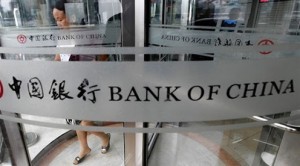 Nouriel Roubini said some time ago that 30% of Chinese bank loans will become non-performing, which will shake the foundation of the banking system in China. Well, it seems that he knew what he was saying, unfortunately. According to a report by PriceWaterhouseCoopers cited by ZeroHedge, matured and overdue loans reached 489 billion yuan ($77.6 billion) at the end of the second quarter of this year.

At the end of 2011, these loans, likely to become overdue, were only 112.9 billion yuan ($17.8 billion), which means that in just six months, the amount of overdue loans increased by 333%. These loans can not yet be declared bad because the definition of bad loans takes into account credit and interest overdue for more than 90 days and/or judicial proceedings have been initiated against the operation or the debtor.

Even if they can not be considered non-performing loans (NPL), the enormous growth of these loans is dangerous because it is the first and biggest sign that China’s financial system is on the verge of a major earthquake.

Growth based on excessive credit

Roubini’s opinion was shared by the rating agency Fitch, which warned that it might downgrade China’s credit rating because of the bad loans. This statements do not appear to be unfounded, since banks do not want or can not lend money for construction projects that will later fail. Here is an example for an interesting comparison: for four years, China has built about one billion square meters of housing buildings per year. The area required for real owners – people moving from the countryside to the city, for example – is only 700 million square meters per year.

Assuming that the demand for housing returns to the real level, China is left with about 7-8 million empty apartments. If 2 million of them are sold each year, China will need to build just 500 million square meters of housing – half of what was built in recent years. This decline will not only affect real estate developers, but also production of steel, copper and machinery.

The housing downturn may slow China’s growth rate by 5 percentage points. According to Fortune, 3 points of the 9.2% growth rate in 2011 came from the real estate bubble. If another two points are deducted from the fact that the empty apartments have to be sold, future growth seems less than official estimates.