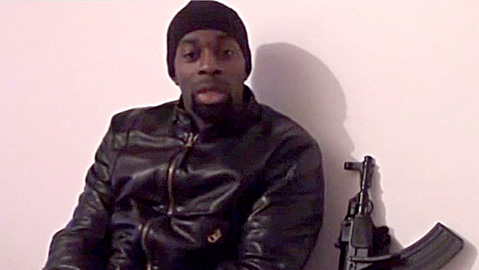 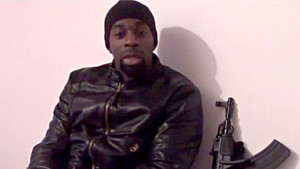 One of the three authors of the armed attacks in Paris, Amedy Coulibaly, was on a three-day stay in Madrid from December 30, 2014 to January 2, 2015 writes a Spanish newspaper saying that authorities are investigating the existence of a supportive cell.

Amedy Coulibaly, suspected of killing a cop on January 8, and then taking hostages, including four killed in a Jewish supermarket in Paris, was in Madrid from 30 December to 2 January and was accompanied by a still unidentified individual, according to the Catalan daily La Vanguard.

The passing through Spain of his partner, Boumeddine Hayat, was known. However, his potential stay for three days stay in the Spanish capital is new information.

According to Turkish authorities, Boumeddine Hayat went to Istanbul via Madrid, and would have entered the territory of Syria on January 8, underlines La Vanguardia.

Spanish-terrorism services together with the French authorities are investigating the activities of Coulibaly in Spain, in order to determine whether there is a supporting cell in this country.

According to the Spanish authorities, some 70 Islamist fighters from Spain left the country for areas of conflict and returned home in 2014. Jorge Fernandez Diaz, the Spanish Interior Minister, recently said in an interview that another 12 people would have returned to Spain since the beginning of 2015.

Amedy Coulibaly, aged 32, a multiple offender with a criminal record, was killed on January 9 in the assault of the French elite police unit, at the supermarket in eastern Paris where he held the hostages. Coulibaly acted, according to his own words, in coordination with Chérif Saïd and Kouachi, the two suspected terrorists that killed on Wednesday 12 people in an armed attack at the offices of the satirical weekly magazine Charlie Hebdo in Paris.