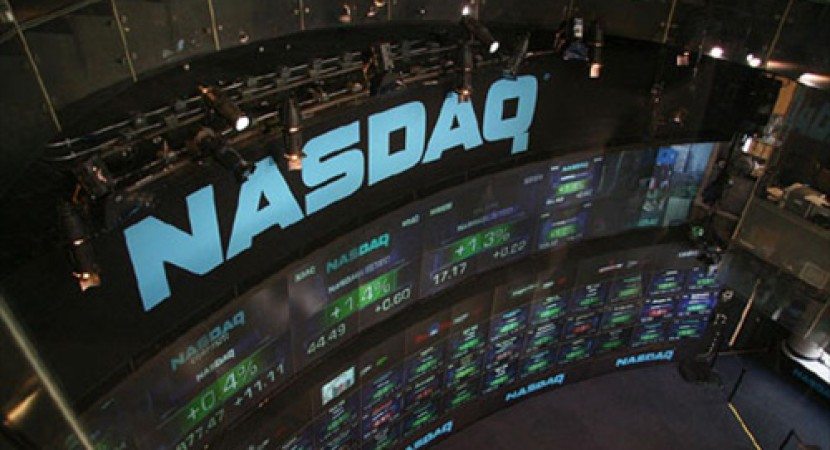 The news from technology giants was less than stellar today and as a result, the NASDAQ index experienced a drop. It lost more than 1% due to the disappointing news, in particular, from Apple.

Apple released its fourth-quarter revenue forecast and it fell below expectations. That report, along with other reports from large technology businesses caused the slide in the market in the early hours of trading on Wednesday.

Apple is the largest publicly traded company, capable of affecting the entire stock market. One of its largest competitors, Microsoft, also reported a quarterly loss and as a result, their stock fell by as much as 4%.

The news of technology stocks experiencing less than stellar quarterly reports came on the heels of the markets being near a record high. The quarterly reporting of many S&P 500 companies, which are due out soon, are expected to experience a decline and that may affect the stock market even further.

The news on Wall Street was not all bad, because 70% of the companies that have reported their quarterly earnings are above expectation. That is the highest number that has been seen since 1994.

Although the news on Wall Street is mixed, it experienced a decline, largely due to the technology companies that were reporting poor earnings in the previous quarter.

Art Hogan, who is the chief market strategist at Wunderlich Securities stated that “Underwhelming reports from headline companies is moving the market today as the focus shifts from the macro to micro”.

There is no doubt that the stock market will be watched closely in the following days and weeks as additional reports become available.