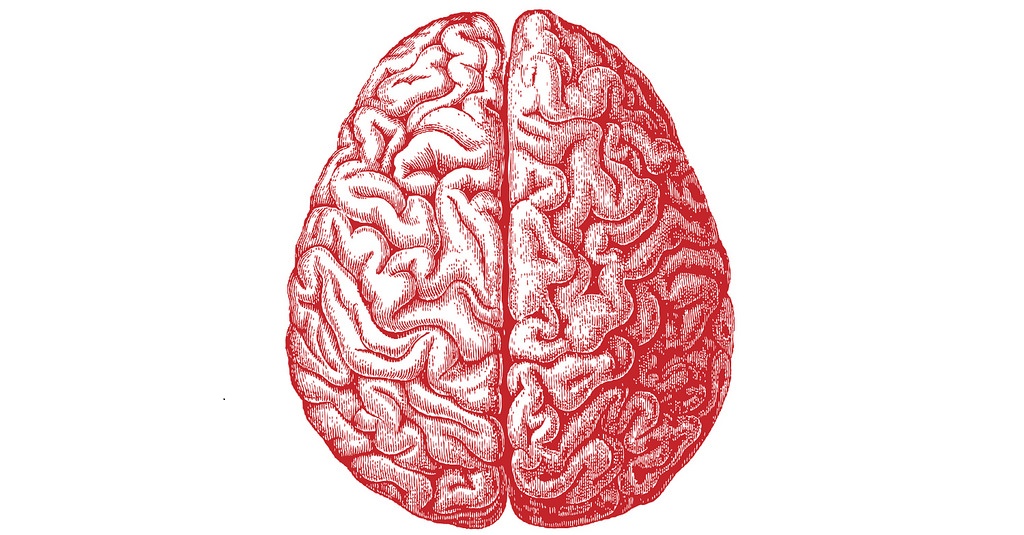 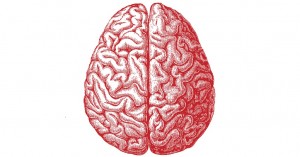 Alzheimer’s disease is a debilitating illness that is the leading cause of dementia. Up until this point, detecting Alzheimer’s early has been problematic but that may soon change thanks to a saliva test that could detect the disease early.

The news of the new saliva test was revealed at the 2015 Alzheimer’s Association International Conference that was being held in Washington DC. There is still much research that needs to be done on the testing, but it does show promise as a new tool for allowing physicians to recognize the disease before advanced symptoms begin to display themselves.

Heather Snyder, who is the director of medical and scientific operations through the Alzheimer’s Association, says that the field of Alzheimer’s detection has continued to mature over the last decade or so. She was quoted as saying “The underlying biology of Alzheimer’s disease is changing a decade or more before someone experiences the memory or function changes associated with Alzheimer’s”.

Being able to recognize the disease early is good news for those with Alzheimer’s disease, as early detection can make a difference in the success of the treatment.

The research for this new type of testing was done through the University of Alberta in Canada. A test group of fewer than 100 individuals was divided into 3 separate groups according to their cognitive abilities. 35 of those individuals were aging normally, 25 had mild cognitive impairment and 22 were already diagnosed with Alzheimer’s disease.

After analyzing the saliva of each person within those test groups, it was determined that there were specific biomarkers in the groups that had mild cognitive impairment or Alzheimer’s that were different than the biomarkers found in the group that was aging normally. By looking for those biomarkers using a salivary test, it may be possible to determine if someone is more likely to develop Alzheimer’s as they age.

Although this test is still in its preliminary phases, it does show promise as a tool that could be used for Alzheimer’s detection. When a treatment option becomes available for Alzheimer’s, a simple test, such as the saliva test, could work hand-in-hand with the treatment by allowing the disease to be detected early.