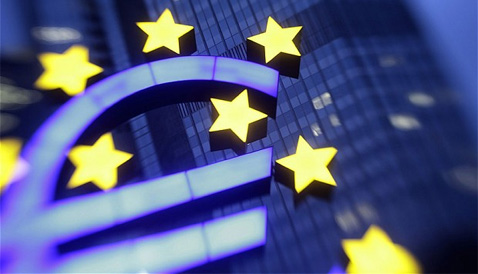 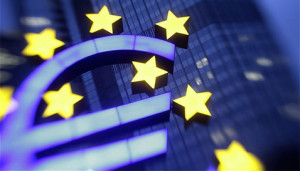 EU will target tougher sanctions aimed at Russia in the fields of technology and defense after the Malaysian plane crash in Ukraine, announced Tuesday Austrian Foreign Minister, according to AFP.

“EU commission will be tasked to prepare targeted sanctions in the sectors of key technology and military,” said Austrian Foreign Minister Sebastian Kurz during a meeting with his counterparts in Brussels.

This decision was confirmed by European sources.

According to other sources, other than measures in defense and high-tech sectors – the sanctions could address access to European financial markets, the energy sector and use of goods for both civil and military applications and especially oil-gas.

It was unclear Tuesday whether these measures are part of a large field of economic sanctions known as the “third phase” – whose adoption requires a meeting of heads of state and government – or remain within the specific sanctions, more limited.

European ministers are to give the European Commission (EC) and EU diplomatic service a period of several days to deepen these measures. These sanctions might be a threat to the Mistral deal between France and Russia, worth €1.2 billion (approximately $1.6 billion).

“Phase 2” of sanctions included visa bans and freezing assets imposed on 72 Ukrainian and Russian people for their role in the crisis.

The sanctions are a threat to Moscow if Russia does not respond to western demands namely to help investigators work at the crash of flight MH17 in an area under the control of pro-Russian separatists in eastern Ukraine.