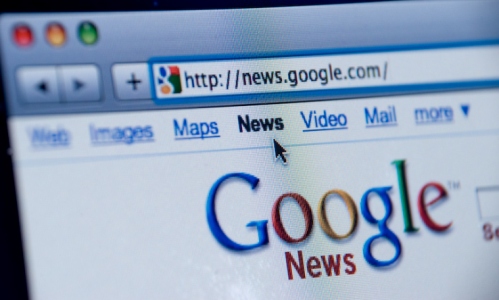 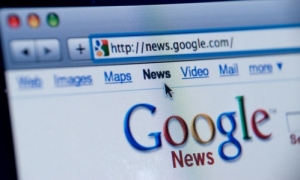 Google Inc announced this Wednesday that Google News in Spain will be closed. According to the search engine giant, the move is their response to the new Spanish Intellectual Property Law. The said law will take effect in January 2015, and the Spanish Google News will shut down on December 16.

“This new legislation requires every Spanish publication to charge services like Google News for showing even the smallest snippet from their publications, whether they want to or not,“ Google News director Richard Gingras wrote on a blog post.

“As Google News itself makes no money (we do not show any advertising on the site) this new approach is simply not sustainable,” Gingras added, noting that Google News has more than 70 international editions, in 35 different languages since it started four year ago.

Apparently, the latest copyright law in Spain states in Article 32.2 that the use of “non significant fragments of content in news, opinion or entertainment will not require authorization, without prejudice to the right of the publisher or, if necessary, the holder of the rights to receive fair compensation.”

Nevertheless, teachers in Spanish schools and universities are allowed to use some fragments of content of the news in their teaching jobs, as long as the snippets or quotes comply with the specific requirements.

“We note that despite the suspension of the Google News service, access to information on the Internet is still guaranteed, it can already be accessed directly on the media outlets websites or as a result of the indexing of the news story by search engines and other aggregators of news content,” a statement reads on the official website of Spain’s Education, Culture & Sports Ministry.

Spain is not the first country to have such concerns with Google News. In Germany, publishers have been demanding Google to pay them for using excerpts of their stories. The German government even passed a law in 2013 in relation to this issue.

However, Google required the German newspapers that wished to be included in their news index to sacrifice the compensation. That time, Google Germany spokesman Dr. Ralf Bremer said that the company is bringing massive traffic to the publisher’s website and therefore has no reason to pay them.