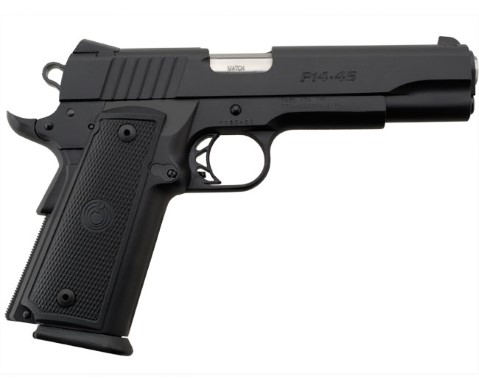 The shooter in the Louisiana theater who killed 11 people and wounded nine others has been identified as John ‘Rusty’ Houser. The 59-year-old man, who was known to be a “drifter” open fire in the theater on Thursday evening.

The incident took place in Lafayette, Louisiana at the Grand Theater 16. Approximately 20 minutes into the movie “Trainwreck”, and 7:30 PM, Houser stood up and walked up and down the aisles, shooting 13 rounds and hitting 11 different victims. As police arrived on the scene, Houser took his own life.

Prior to the time that the shooting took place, Houser was sitting in the theater and according to at least one quote, he was sitting there “just like everyone else”. Approximately 20 minutes into the movie, Houser stood up and began firing a .45 caliber handgun into the crowd. The shooting was over very quickly.

Houser was originally from Phoenix city, Alabama but in recent weeks, he was staying at a local Motel 6 in the area of Lafayette, Louisiana. There is no known reason why he took part in the killings.

At the motel where Houser was staying, a number of disguises were found, including glasses and wigs. The vehicle that he was currently driving also had a switched license plate. These facts lead authorities to believe that he intended to flee the scene after the shooting.

Approximately 100 people were on hand for the 7:10 PM showing of Trainwreck at Grand Theater 16 when Houser started shooting. Many people thought that it was part of the movie. According to police officers on the scene, the entire event took place “in less than a minute… It could’ve been as little as 30 seconds”.