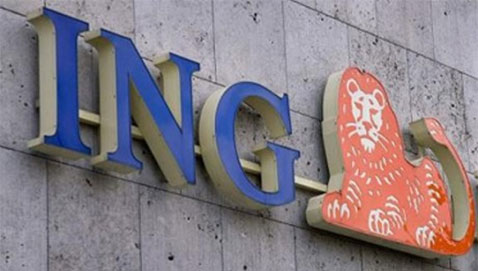 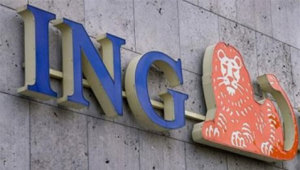 ING, the largest Dutch financial services group, will launch a public offer for the sale of a further 34.5 million shares it owns in the US insurer Voya, a transaction estimated at $1.38 billion.

Following the operation, ING stake in Voya, the former US insurance division of the Dutch group, will be reduced to 19 percent from about 32.5 percent. Voya is committed to repurchase shares worth $175 million in the offering.

“Repurchasing shares is an effective way to manage capital and demonstrates our confidence in our plans,” said Voya Chief Executive Officer Rod Martin, on a conference call last week.

ING securities were up by 1.9% on the Amsterdam Stock Exchange following the announcement. Since the beginning of the year, the group’s shares rose 10.5%.

“The Dutch company, which once had insurance operations from Brazil to Malaysia, has been winding down its stake in Voya after taking a bailout in the financial crisis. The Amsterdam-based firm first sold Voya shares in an initial public offering in 2013 at $19.50 apiece,” according to Bloomberg.

ING Groep gradually quit operations on the world market insurance and investment management to comply with the terms of a bailout worth $10 billion signed in 2008, whose final installment was paid earlier this month.

Voya first sale of shares took place in early 2013, when the group had reduced its stake to 71% after an initial public offering. Subsequently, ING launched four more sale offers of Voya shares. The latest offer ended on 3 September and brought the Dutch group a gain of $1.2 billion in exchange for 30 million shares.