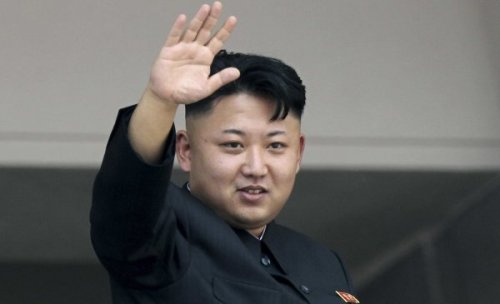 In an earlier report by Dyn Research, North Korea went offline on Monday, December 22, 2014, at 4:15 pm. UTC (01:15 UTC Tuesday in Pyongyang). The company emphasized that it is very rare that an entire country’s Internet will shutdown, just like in Egypt in January 2011 and in Syria in November 2012.

The company noted that North Korea experienced more than 24 hours of intermittent Internet connection before it eventually went off. Some possible reasons mentioned are power outages and external attacks, with China Unicom as the nation’s network single international provider, being considered as fragile.

Apparently, the Internet outage was believed to have last for around 9 hours and 30 minutes. However, there has been no specific reason given why the incident occurred. Nevertheless, there are some speculations that it could be related to the recent hacking of Sony Pictures Entertainment late last month.

On November 24, Sony Pictures was reportedly hacked by a group was dubbed as Guardians of Peace (GoP). The group reportedly demanded the cancellation of the upcoming release of the political comedy movie, “The Interview” starring stars Seth Rogen and James Franco.

The GoP said that “We will clearly show it to you at the very time and places The Interview be shown, including the premiere, how bitter fate those who seek fun in terror should be doomed to.” The movie is about an assassination attempt on North Korean leader Kim Jong-un, portrayed by Randall Park.

The film had a theatrical release date this Christmas Day but was later cancelled by Sony, which said they will find other ways to release the movie. U.S. President Barack Obama and the intelligence officials said they believe that the cyber attack on Sony Pictures was sponsored by North Korea.

Upon learning the allegations, the North Korean government released a statement denying any involvement on the hacking. Through its official KCNA news agency, a North Korean spokesman was quoted as saying that DPRK is proposing a joint investigation with the U.S. regarding this issue.

North Korea suffered another “country-wide Internet blackout” on Saturday. According to cyber experts and Chinese media, the shutdown lasted for at least two hours. 3G network came to a standstill in North Korea at 7:30AM local time on Saturday, December 27 and returned to normal after 10AM local time.