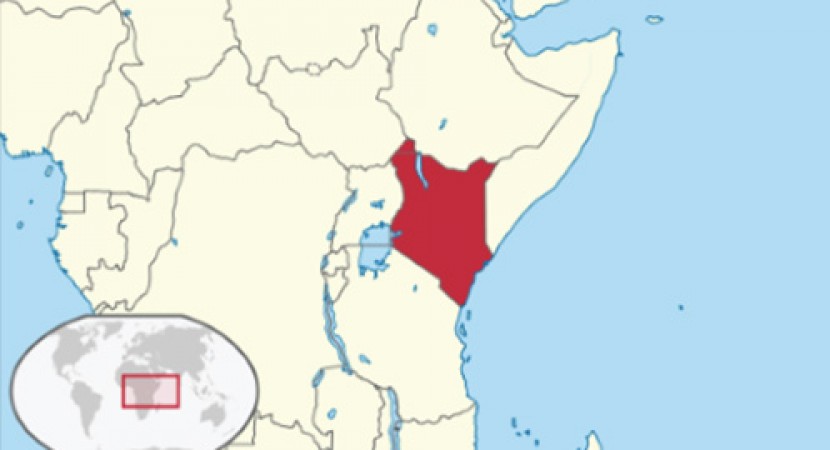 President Obama is going to be landing in Kenya on Friday to give a speech and to reunite with family members who come from the area. The presidential visit to Kenya is seen as more of a connection with his family than a political move.

Obama’s father was born in Kogelo, Kenya and is buried in the area. His step-grandmother, Sarah Hussein Obama, also was from that village. During the time that Obama is in Kenya, he will be spending time with family members but is not planning to make a trip to the village that is best known because of its association with his family name.

Barack Obama’s father was formerly a Kenyan government economist. After passing away in 1982, he was buried in the ancestral village graveyard of Kogelo. It is also the burial place of the president’s grandfather as well.

One of the highlights of the presidential visit to Kenya is a speech that will be giving in Nairobi. It is thought that the primary purpose of the speech is to highlight the connection that he has with the country.

Valerie Jarrett, who is a senior aide and personal family friend of the president said “Just as anybody is curious about their heritage, visiting Kenya provides him (Obama) an opportunity to make that personal collection.”

Kenya has been in the news in recent years because of the escalation of terrorism in the area. Although there are some security concerns for the presidential trip, it is sure to be one that is memorable for him, as he becomes reacquainted with his heritage.