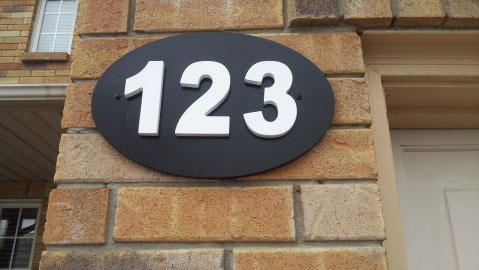 Although there are many ways to cut expenses, a British police force has recently drawn attention for ordering its officers to only investigate crimes committed at evenly numbered homes. As a result, all homes with odd numbers were to be left out of the investigative process altogether.

The order to leave out odd-numbered houses was a trial that lasted from March to May, 2015. During that time, any homes that that were invaded in Leicestershire County, England were still attended to by the police but forensic details were not gathered at odd-numbered homes.

As reported by Sky News, if the occupant of the home was vulnerable or elderly, a full investigation would still be conducted.

Although the Leicestershire Police force has come under fire for their unusual way of cutting the budget, they are defending their decision. The police said that it was necessary to make budget cuts and according to their data, the three-month experiment did not impact the community negatively.

According to a statement by the Leicestershire police force, “The pilot found that the attendance or otherwise of forensic officers had no noticeable impact on victim satisfaction.” They went on to state that it did not impact the overall ratio of scenes visited and suspects identified.

After analyzing more than 1,110 attempted burglaries in the area, the East Midland Special Operations Unit Forensic Services stated that only a few of those scenes contained any forensic data. That forensic services unit was at the forefront of the budget cut test.

Although the experiment was carried out in full, it was done without the knowledge of the Police and Crime Commissioner in Leicestershire. He made the statement, “Had I been consulted, I would have advised against it.” The commissioner went on to state that he felt it was “unlikely to inspire much public confidence.”