Home
Entertainment
Sharknado 4 – Coming Soon to a Theater near You 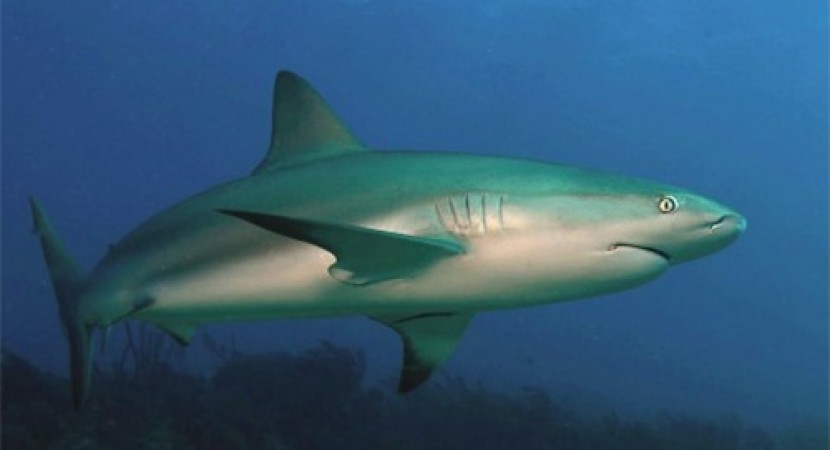 The premier of sharknado 3 on Wednesday night had barely ended when the announcement that Sharknado 4 was going to become a reality. This announcement came from the studio responsible for this cult movie series and you can expect an unusual twist.

One of the primary characters in the Sharknado series is April, played by Tara Reid. In an unusual twist for fans of this cult movie classic, they will get to make the decision as to whether April is going to live or die.

Moviegoers to the Sharknado 3 premier were introduced to this possibility at the end of the movie. In the closing scene, a piece of a spaceship is shown flying in the direction of April. A voiceover is heard saying “Now’s your chance to be part of Sharknado history. You decide if April lives or April dies by tweeting your choice now.” The viewers were also given the opportunity to cast their vote on the Sharknado Syfy website.

The Hollywood reporter, a leading journal that covers Sharknado along with other movies made the statement “Her fate will be revealed in Sharknado 4.” They went on to state “We’re not done yet!”

The news may also have come as a surprise to Tara Reid, who plays April in the Sharknado series. She claims to have not seen it coming, even referring to it as “a shocker!”

Although the Sharknado series is somewhat of an underground cult classic, it has done quite well, with movie fans sending over 1 billion tweets. According to BBC reports, the announcement of the twist in Sharknado 4 may just break the Internet.