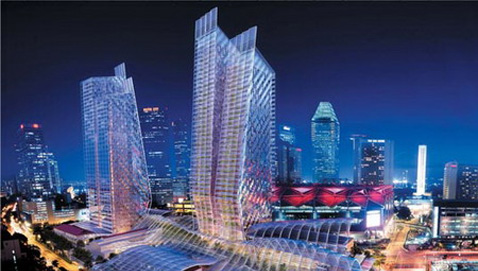 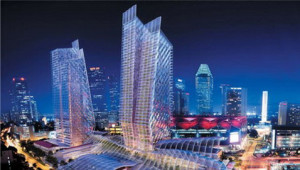 Private banks in Singapore are the next target of tight regulations in the banking system after the U.S. and Europe have changed the rules on bank secrecy. The city state in Southeast Asia, which could surpass Switzerland as the largest offshore center by 2020, according to research firm Wealth Insight is the fastest growing wealth center globally with assets management worth $550 billion, of which about $450 billion is offshore wealth.

Given the huge size of this sector, private banks in Singapore are wondering whether the new regulations will not hurt competitiveness. Starting July 1, any bank suspected of facilitating tax evasion or having inadequate controls is punishable by fines, criminal cases and possible loss of license to operate in Singapore. After harvesting the benefits from the growth of wealth in Asia and tightening banking regulations elsewhere, private banks in Singapore could be soon hit as well.

“Singapore is going to lose out in the short term — I’ve heard banks booking new accounts in Dubai and Hong Kong and even banks are moving bankers and their accounts to Dubai,” said a banker who worked for 11 year in Singapore and wished to remain anonymous.

“What can happen is that while some of the new ‘dodgy’ money may not make it now to Singapore which is a good thing…even ‘healthy’ money will not come in because clients want to be confident that there won’t be any harassment,” added the banker.

Singapore is still benefiting from Switzerland’s recent changes on secrecy laws to reveal client names, but the banking sector is under pressure globally and the Asian city state is no exception to the global trend.

“I talk to plenty of bankers and they say look I spend more time learning about compliance and regulations than managing clients. And that’s a very unfortunate position to be in. Who would want to be a private banker when the hurdles keep mounting up?” said Mykolas Rambus, chief executive officer at Wealth-X, a company that tracks very wealthy people.