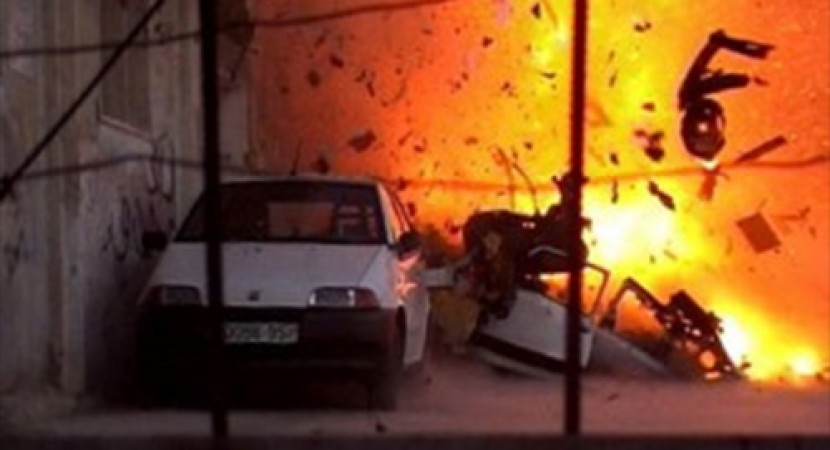 Although no immediate responsibility was placed for the blast, it has been noted that extremist groups, including the Taliban, have carried out attacks that were similar in the past. The marketplace is located approximately 250 miles to the northwest of Kabul.

The suicide bomber wore an explosive belt and was spotted by a security guard in the main marketplace prior to the time that he detonated the explosives.

Initially, the death toll was placed at 20 people by Mohammed Saleh Saleh, Almar’s district chief. It may have been much higher, however, but the death toll is difficult to account for, due to the fact that people in the area may have carried off family members who were killed in the blast.

Saleh stated that “Bodies and wounded people were scattered in various directions. Some people took the bodies of their loved ones. Some were there when we arrived.” Other estimates included those from the Associated Press, of 15 dead and 38 injured and Abdul Satar Barez, who estimated the deathtoll to be at 25 people. There were two members of security forces included in his count.

The violence in Afghanistan is seen along with the security operations transfers to Afghan forces from international troops, led by the United States. There may also be some interior conflicts among the Afghan leaders, which may be contributing to the increased violence as well.

In addition, the first vice president of Afghanistan, Abdurrashid Dostum, has recently formed alliances with 2 regional strongmen. They have been fighting the Taliban in the north of the country. Dostum played a key role in the downfall of the pro-Moscow government, leading to civil war in Afghanistan and the eventual rise of Taliban forces.