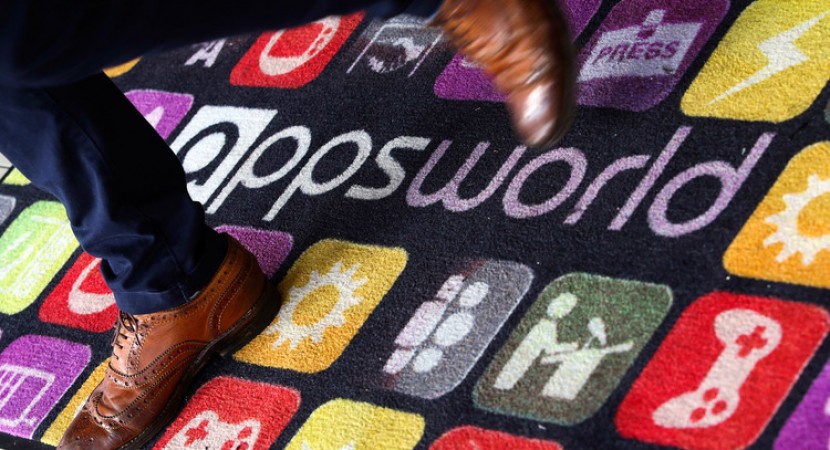 Forensiq, a security firm recently reported and revealed that many applications on iOS and Android smartphones run advertisements that users cannot see, yet they are billed to the advertisers.

The study revealed that such applications are not only deceiving, but also tend to considerably slowdown the smartphone. It also burns a big hole in the pockets of smartphone users as unwanted data are downloaded without the users’ knowledge or consent.

The study was conducted by Forensiq over a 10-day period across Asia, Europe, and the United States, involving Apple devices and Android smartphones. The finding is that one percent of these devices detected in the U.S. ran at least an application, committing to such kind of fraud, while two to three percent devices observed in Europe and Asia encountered fake ads.

The entire study identified more than 5,000 applications that display unseen advertisements on both Apple and Android devices. Meanwhile, advertisers outlay nearly $850 million each year for these ads, based on the report.

The applications had high rates of ad fraud, which can burn through two Gigabytes of data every day, on a single device. Some of the applications called up ads at an unbelievable frequency, which indicated not done by users. Other apps tend to continue scrolling down through ads even if the application has been closed.

Unlike malicious software, such applications could serve a legal purpose as many of them are simple utilities or games, something that can be played or enjoyed, according to David Sendroff, founder and CEO of Forensiq.

Finally, the report provided by Forensiq did not actually name the involved apps, although the security firm revealed some of the suspicious articles to Bloomberg.