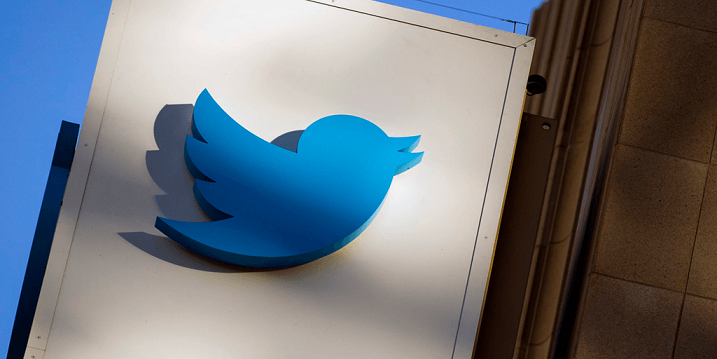 San Francisco, California – The advertising revenue of Twitter Inc. seems to be rising above their expectation. However, the user growth of Twitter seems to be not increasing these days.

Twitter reported a second-quarter revenue increase by 61 percent from $312.12 million in the previous year to $502.4 million this year. The actual second-quarter revenue of the San Francisco-bases social media company is far better than what they have anticipated even when it also marked the weakest quarterly revenue growth of the company since Twitter’s 2013 initial public offering.

The analysts’ expectation for the second quarter revenue of Twitter Inc this year is only a total of $481.3 million.

There is no doubt that the revenue of Twitter for this year’s second quarter is surprisingly high. It is said to be due to the increasing demand for the social media’s direct-response ads. This kind of ads encourage Twitter users to visit a certain website or download a certain application.

Despite the fact that Twitter has high revenue growth, it seems like there is no material growth to the number of its core users. This means that the number of people signing up for a Twitter account is low.

The number of its core users increased from 302 million users last year to 304 million users this year. This raises a question on whether Twitter is a must-use social media or not.

Aside from the regular Twitter users, there is now a so-called “SMS fast follower.” Who falls on the SMS fast followers category? These are the people who access Twitter service through messaging platform. Including these SMS fast followers, Twitter’s user base is now 316 million, up from 308 million last year.

Jack Dorsey, who is the co-founder and CEO of Twitter Inc., said that he is pleased with the revenue growth of direct-responses ads of the social media. However, he also emphasized how he is disappointed with the slow user growth of the platform.