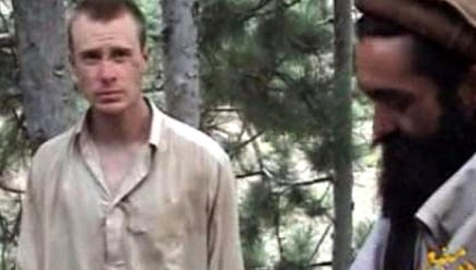 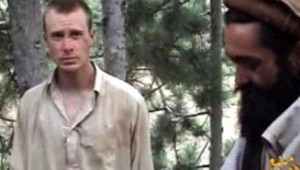 US Army Sgt Bowe Bergdahl was finally freed on Saturday, nearly five years after he was captured in Afghanistan by the Haqqani network, an Islamist insurgent group allied with the Taliban. US President Barack Obama announced Bergdahl’s freedom at the White House that day, as he was flanked by Bob and Jani, the soldier’s parents. This development came after months of the so-called indirect talks between the US and the Taliban, with Qatar serving as the mediator.

“While Bowe was gone, he was never forgotten… I’m proud of the service members who recovered Sgt Bowe Bergdahl and brought him safely out of harm’s way,” President Obama said, adding that the members of the rescue team have performed with extraordinary courage and professionalism. The president also thanked the effort of the government of Qatar during the negotiation. Bergdahl was captured on June 30, 2009, about two months after he arrived in Afghanistan along with other US soldiers.

Bergdahl, 28, was released on Saturday, around 10:30 a.m. ET in an undisclosed location in eastern Afghanistan, near the Pakistan border, authorities say. The Idaho native soldier was recovered by a group of U.S. Special Operations Forces, in exchange of the release of five Afghan Taliban prisoners detained in Guantanamo Bay prison. Eighteen heavily armed Taliban members were present during the release, but the release was generally peaceful and no shots were fired.

A U.S. Defense official said that Bergdahl walked to the rescue helicopter very emotionally. The soldier then wrote “SF?” on a paper plate, apparently asking if the officers were members of the Special Forces. When one of the soldiers said “yes,” Sgt Bergdahl broke into tears. He was brought to Landstuhl Regional Medical Center, in Germany on Sunday. No reports yet as to when he will return to the US. Bergdahl was the last US soldier who was held captive from conflicts in Iraq and Afghanistan.

Meanwhile, US Secretary of Defense Chuck Hagel, who went to Afghanistan on Sunday to visit the US troops, told reporters that Sgt Bergdahl is being well taken care of and will receive full support to help him recover as soon as possible.