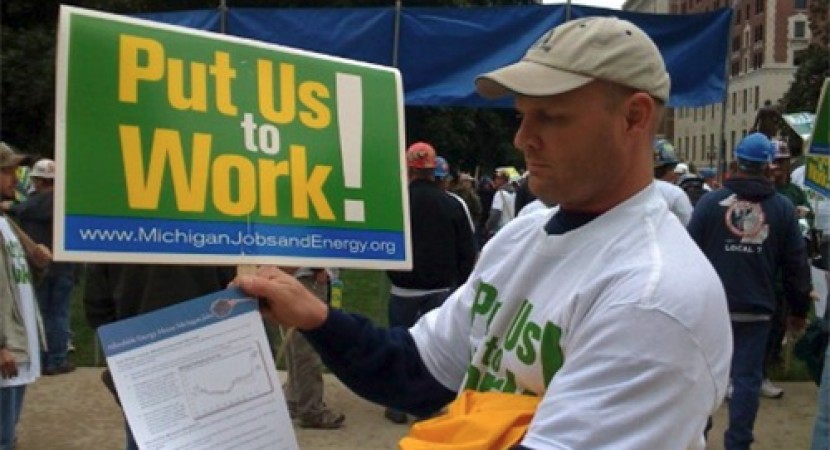 The news is positive on the unemployment front in the United States. According to recent reports, Americans who filled out new applications for unemployment fell to a low that has not been seen in 41 1/2 years. This could indicate that the labor market is seeing positive gains, as it has been growing steadily in July.

When the low jobless claim rate is combined with a stronger housing market, it could mean that the Federal Reserve is poised to raise interest rates before the end of the year.

The low unemployment claim numbers may not tell the whole story due to the volatility associated with automakers in the summer months. Typically, automakers will shut down the assembly lines to do an annual retooling. Some automakers may continue to run their assembly lines, which would require additional adjustments in the seasonal employment variation.

Lower unemployment claim numbers in July undo some of the increase in claims that occurred in June.

Additional financial news shows that the debt of the US government fell, while the US dollar trimmed some of its losses associated with other currencies. According to many economists, the US central bank is poised to increase interest rates, perhaps in September.

When jobless claims are below 300,000, it is typically considered positive growth for the job market. In the past 17 weeks, the jobless claims have stayed below that number, which is an unusually long stretch.

Although new jobless claims are down, there are still many individuals who are unemployed and receiving benefits. In the week ending July 11, that number was at 2.21 million nationwide.