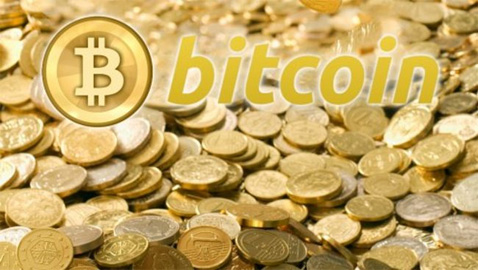 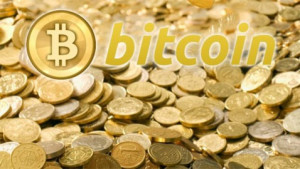 The power of computers networked to support the digital currency Bitcoin system exceeds the combined processing power of the most powerful 500 supercomputers in the world. There were some news about Bitcoin in recent months due to the spectacular growth in value – from $5 for a Bitcoin last year, to the peak of $266 reached in April, before dropped to about $122, as it is today.

The evolution of Bitcoin value is causing the most interest, but the infrastructure that keeps the system alive is actually the most fascinating aspect. The virtual coin created in 2009 by an anonymous hacker is today the most expensive computer network in the world.

The peer-to-peer system utilized by Bitcoin consists of thousands of computers linked together to generate over 1,000 petaflops of pure computing power. (A petaflop is a measure of a computer’s processing speed and can be expressed as a thousand trillion operations per second.)

To better understand the computing power of this network, let’s imagine that the world’s fastest supercomputer, Titan, operates at less than 18 petaflops. Bitcoin network daily absorbs nearly 200,000 dollars in electricity costs, according to estimates made by a tracking website.

This is amazing for an “economy” which was founded four years ago, when an inventor with the pseudonym Satoshi Nakamoto released the source code of the system. Nakamoto has built a clever decoy to draw computing power. The Bitcoins are “created” in batches every ten minutes by an algorithm constructed in such a way that in the end will deliver a finite amount of 21 million Bitcoin. Until now, there were put into circulation 11 million Bitcoins. The last coin will not be issued before 2140.

Computers compete to generate each new Bitcoin by solving mathematical problems with a growing complexity. The first one that solves the problem gets the Bitcoin.

The same computers administer the Bitcoin database that stores and checks every Bitcoin transaction. As the network becomes more powerful, the safety system which prevents the manipulation or deletion of Bitcoin economy becomes more advanced.

In the early days of existence of the digital currency, a standard PC could occasionally get a few coins. Today, however, the generation of the coin is dominated by professionals who have computers specially built with an amazing computing power.